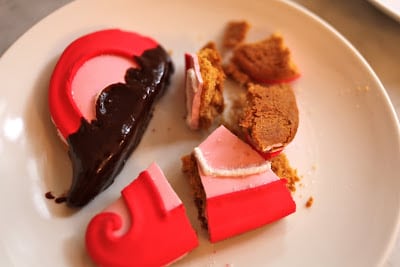 Shouldn’t the winner of ‘Best Comedy’ go to the movie that warranted the most laughs? That being my humble opinion, I’m outraged that Bridesmaids didn’t win at last night’s Golden Globes. In fact, I themed my whole Golden Globes viewing menu around the sure-to-be classic. I’m saving my ideas for the other films for my favorite party of the year: my Oscar viewing party. But the Globes were the perfect chance to honor the film I fear might not make it on the Oscar’s ‘Best Picture’ nominations list. We started with mini hoagie bites; if you don’t remember Melissa McCarthy’s use of a hoagie in the closing credits, RENT IT! Next, caipirinhas and a Brazilian plate to honor Kirsten Wig’s ill choice in restaurants (which led to the film’s infamous gross-out scene). And since Annie owned the bakery Cake Baby, there were plenty of dessert references to recreate. It was just Greg and I, so I stuck to single servings: cream puffs (Office Nathan’s favorite), a lone cupcake (I couldn’t quite compete with Annie’s inspired treat), carrot cake (Annie’s attempt to get Nathan’s forgiveness) and broken up heart shaped cookies with chocolate fondue (Annie’s chocolate fountain breakdown). I can’t wait for January 24th when this year’s Oscar nominations come out…fingers crossed for Bridesmaids. Should it make the list, I’ll need to get my hands on some butterflies for decor! 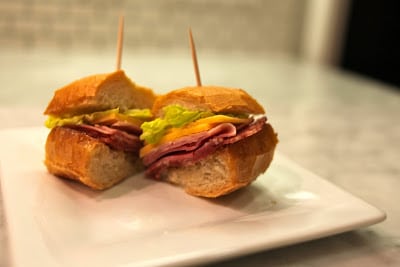 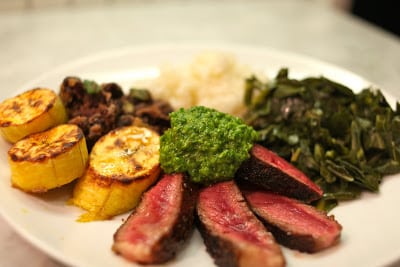 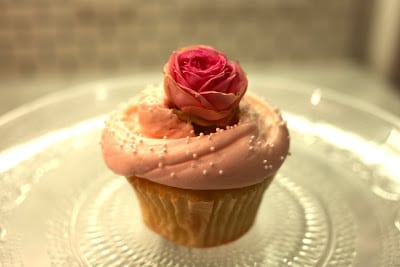 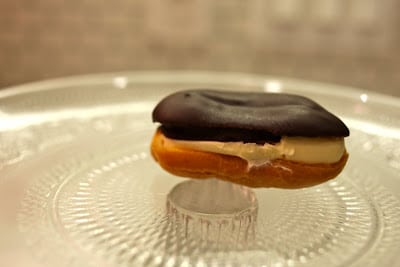 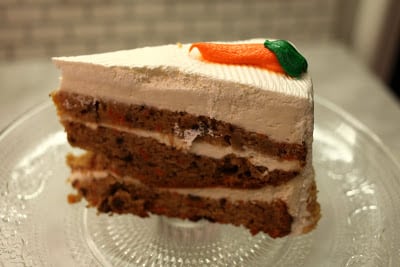 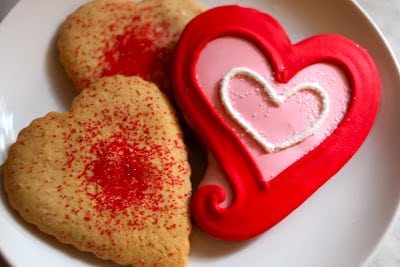 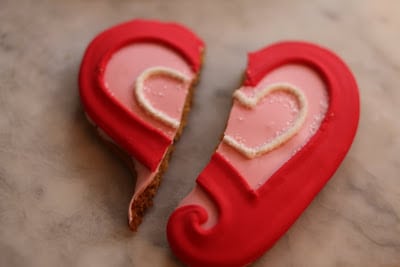 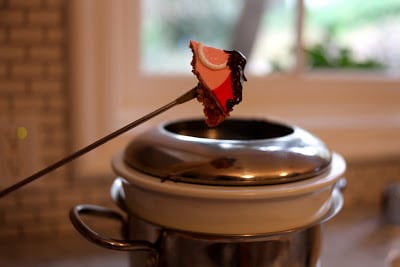 I love making parties.  That’s why I created Annie Campbell: a full-service boutique catering and party-making business.  Our goal is to create beautiful one-of-a-kind parties.  We hope that we can help you with yours. Read More…